In this world of instant information, movie marketing strategies have had to rapidly evolve in order to keep up with the modern savvy movie goer.  Bad movies now die in a day, and with digital word of mouth spreading everywhere within the first 24 hours what has become most important, is getting as many bodies as possible into those first vital screenings.  In all the maelstrom of 3D, giant screens, McDonald’s tie-ins and even moving seats, there’s one timeless marketing technique that will pretty much always guarantee success.

Make a great product, then scream from the rain beaten rooftops to anyone that will listen, that it’s the best thing since bread met knife.

Every now again, Hollywood gives us shining examples of this technique, because it seems completely cock sure in it’s product.  Then of course, there’s the movie marketing you can’t quite get your head around. 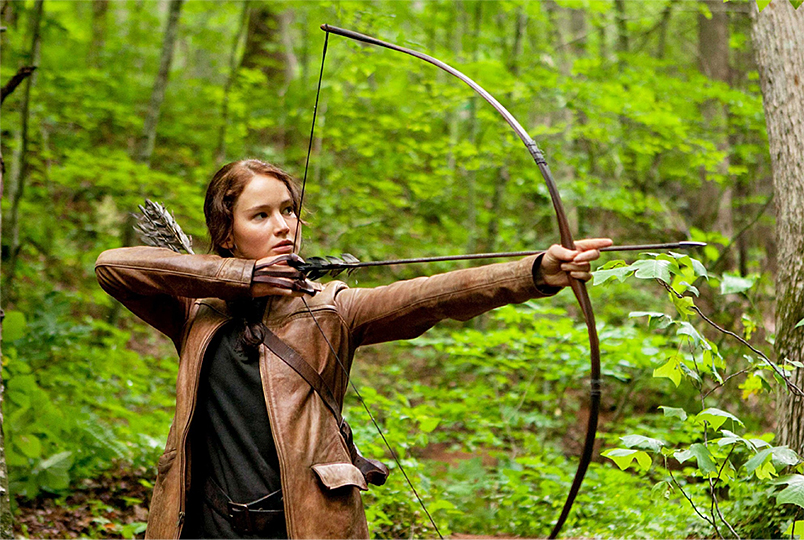 Begin early by fostering news reports that it’s just fantastic, it will blow your mind, and even though it’s not even out for a month, it’s a massive success.  Sure, it’s trading on the book crowd, but how do you convince everyone that doesn’t read?!  Simple, grab them by their media shoulders and shake them silly while chanting ‘Hunger Games!  Have you heard?  It’s incredible!  Bona-fide hit!  Oh ignore our slight misstep by saying it’s like Twilight.  We didn’t mean it, honest, it’s nothing like it.  It’s incredible!’

Thing is, Hunger Games was good.  A solid movie, anyone leaving that cinema told their friends to go and see it.  A lot of people did in fact, I did and I stand by it.  I wish more of the giant Hollywood fare had half the guts and depth that Hunger Games did.  I’ll probably put more of my thoughts up here about it at a later date, but bottom line, the film delivered on the marketing’s promise.

Then there was this thing… 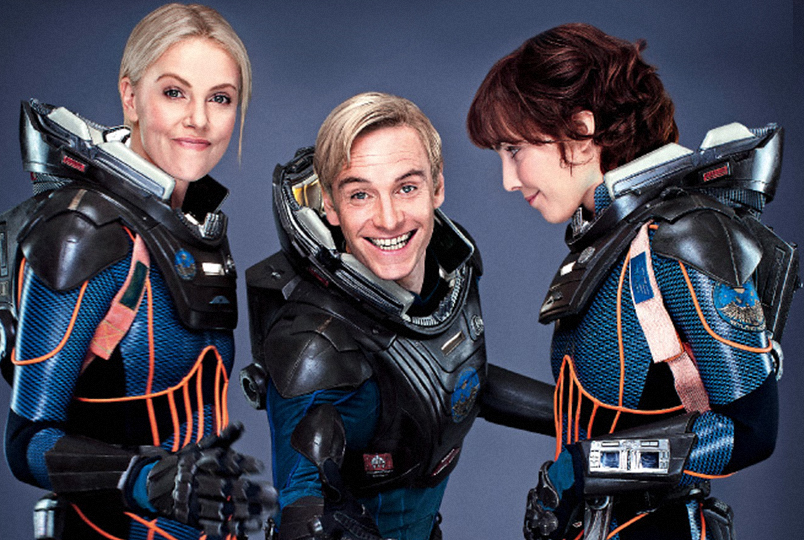 Now hold on there, I’m not saying it’s going to be crap (please Ridley don’t let it be crap).  But I am going to say it has to have one of the most confusing marketing strategies since they gave David Lynch all that money and a PS2.

On one hand, you’ve got the sublime stuff.  A series of short films, I presume overseen by Mr. Scott himself.  Skillfully occupying periods before the movie, breathing life into characters and spilling depth all over the canvas.  They’re great and to top it all off, they’re completely spoiler free.  In fact it even seems like you need to watch these before the movie.  You want to watch these before the movie.  Your experience will be bettered by knowing this stuff.  Hey I’m getting the impression this is going to be a challenging, deep, inky black sci fi.

Then, on the flipside, there are the trailers.

Oh, the humanity.  Teaser trailers for teaser trailers, teaser trailers, American plus UK version full length trailers, every beat of the goddam film trailers squished down and hammered into your sight balls while you sit there, trying to remain excited for this once mysterious thing.  Then, just when you thought you’d seen it all, why not see it all with 3 minutes of solid trailer.

As you cower under your popcorn box desperately trying to blot out the sound of what will surely be the dying moments of the film, you start to wonder, why?  Why are we being brain fed all this?  This is Ridley Scott, returning to the film that defined a genre.  You could just write “Prometheus, you know, the Alien one?  By Ridley Scott” on soggy cardboard and hold it up to the camera and pretty much everyone would turn up.

Then the creeping fear sets in.  Oh God, he’s gone and done it, he’s made it crap.  They’ve seen it.  They’ve seen it and it’s crap.  Some coke brained exec has been clicking five empty chambers off at his temple because he knows the truth.  He’s been through the ringer this past month, he’s down to his last Prozac and all he can do now is scream down the phone, as he desperately sanctions huge amounts of the film to be shown as advertising.

“The only way we are going to get the maximum number of people in through that door on day one, so we can grab their sweaty money.  Is by laying up half the movie so they’ll want to see how it ends.  BY THEN IT’LL BE TOO LATE, THE PLANE WILL BE FUELED AND MEXICO WILL ONLY BE 2 HOURS AWAY!”

As the release date of June 1st gets ever closer, I’m half expecting Ridley to pop up on BBC Breakfast.  Wearing a shiny new Alien Xenomorph costme with a custom made Where’s Wally hat.

Maybe that’s it.  The campaign is designed to confuse you, I must know exactly how delete appropriate bad/good this film is!  Maybe it’s genius?  I am going to be first in line after all. We’ll get a further clue as to it’s quality in the coming days however.  The number one rule that 60% of the time works all of the time is that a press embargo signals horror, and not the kind that messily flies across the space table as you try to munch your noodles.

Until then, sit down, relax.  Enjoy your Dallas burger and Nostromo nuggets combo. Cross your fingers and hope that everyone just got a little too carried away with Alien Zero.