St. Ives, this time packing the boards.  After a failed attempt earlier in the year at Woolacombe (which did a great impression of a beautiful mill pond), we were a little worried we would be skimming stones again.  Not to fear though, Lord Neptune provided.  Especially at Gwithian where we managed to get an afternoon with only about 6 people in the surf(including us)!  It has to be said that it’s a crying shame the Sandsifter is closing/closed.  It was an awesome place to chill out with a beer/cider after surfing.  RIP Sandsifter.(Raises pint of Rattler)

In between the surfing we went on a sea fairing voyage to spot some salty sea dogs, and I also got to try out some Astrophotography(see my beginners efforts below!).  Haven’t cracked the pictures of actual surfing yet.  With both of you in the water it’s pretty hard to sum up the courage to bury the DSLR in the sand while you go in, I guess this is why Go Pros are sweeping the coastal nation!  We didn’t get to surf Porthmeor either unfortunately as it was a bit flat.  But, we did get to have a beach BBQ there with an amazing sunset, which is what it’s all about really isn’t it?  Here’s to next year. 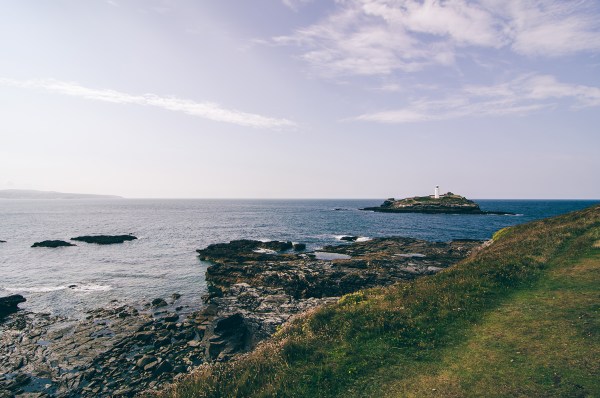 A view of Godrevy Lighthouse 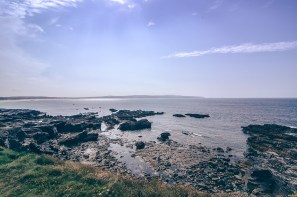 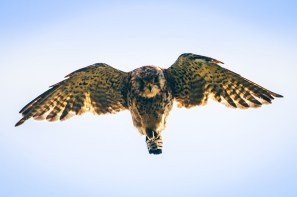 A Bird of Prey observes. (I think it’s a femail Merlin?) 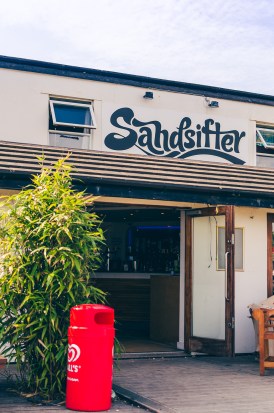 R.I.P Sandsifter, it was an awesome place to chill out after a surf. 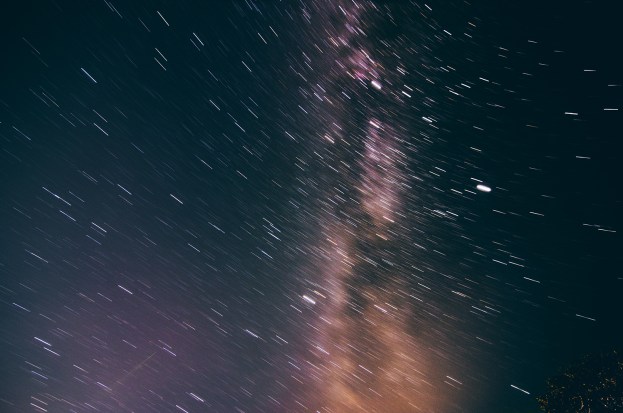 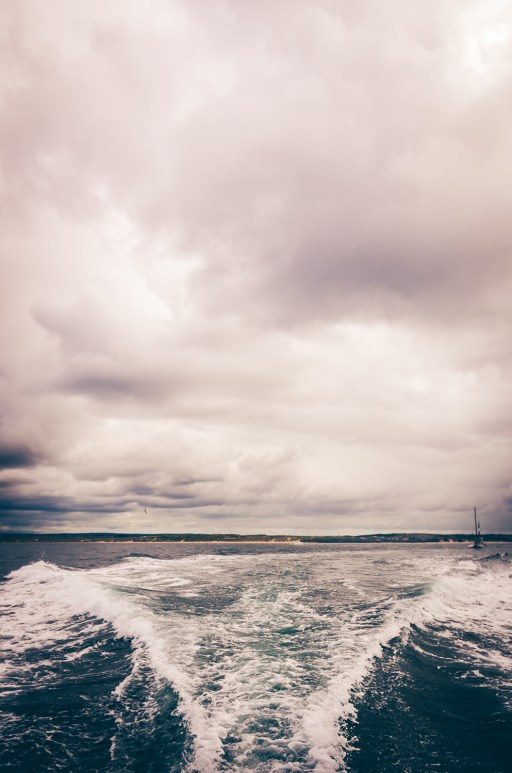 Off to see the sea dogs a sea dog chills out. 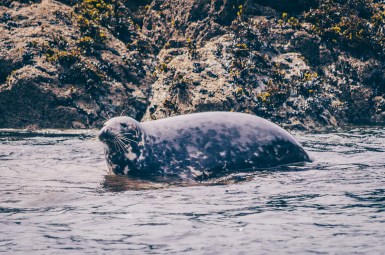 Waiting for the tide to go out. 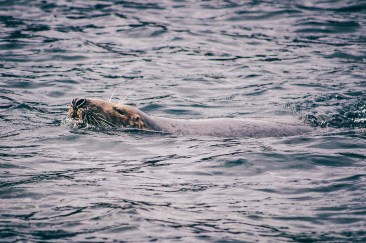 Sea Dog on the move 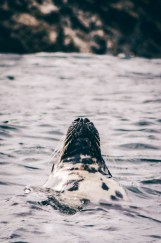 This dude was asleep!(Or possibly just watching the clouds) 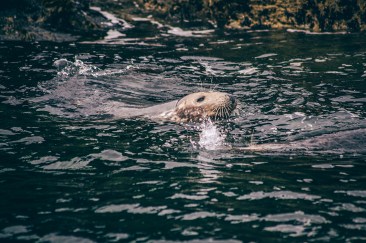 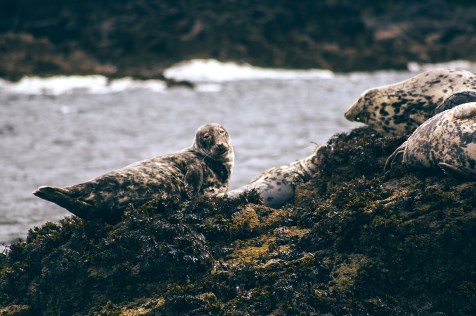 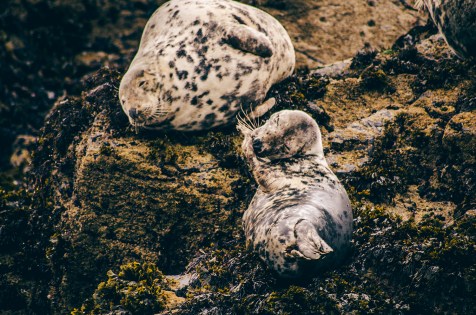 A Sea Dog smiling for the camera! Back round to St. Ives harbour 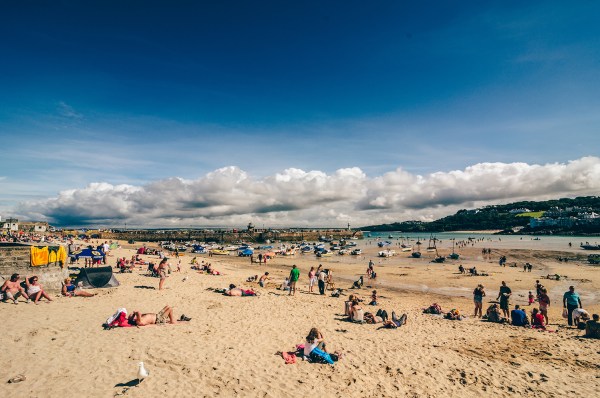 The clouds roll in at St. Ives harbour 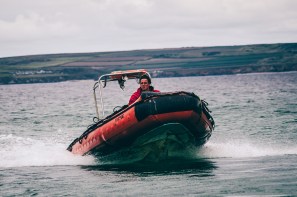 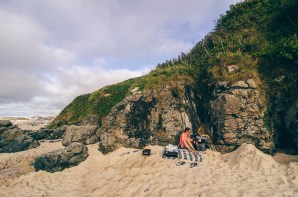 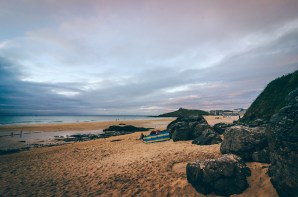 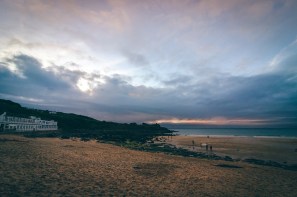 Awesome to watch the clouds roll in while cooking up the BBQ(no rain though!) 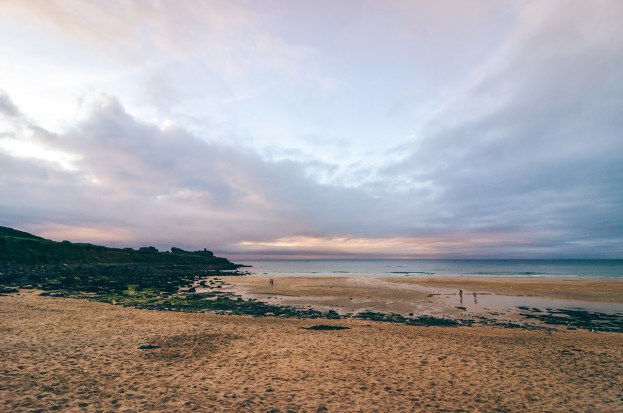 Another sunset view on Porthmeor 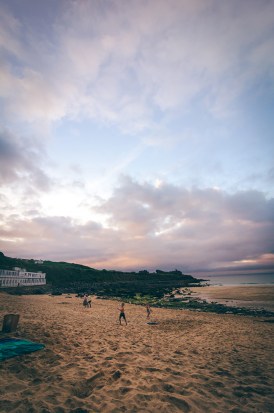 Vertical views of the skyline 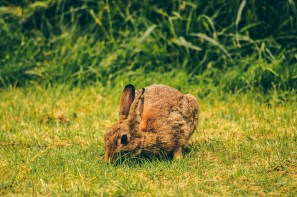 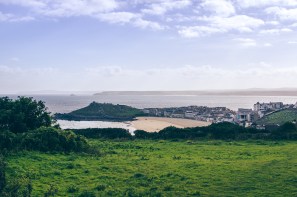 A St. Ives view from the top 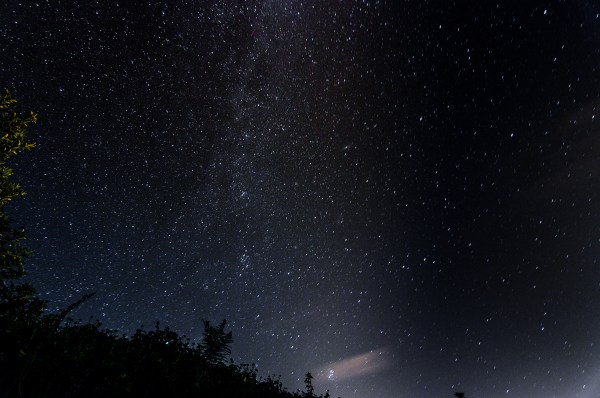 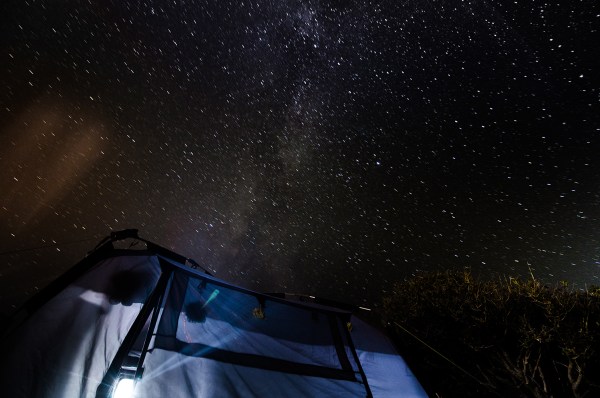 I’ll get the hang of it eventually! 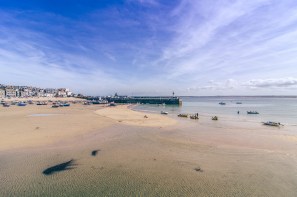