After the long distance stage experiment that is Glastonbury, it’s nice to go to a festival where your only timetable worry consists of the question, “Is the bar open?”.  Welcome to The Newt Festival, all pressing matters have been cast aside.  Your only duty here is to relax, choose from over 100 ales, and settle in for a weekend of music.  In the few years I’ve been it’s modestly grown from one stage to two, added the choice of lager and increased it’s menu slightly to offer more than just chips.  But hell, we need simplicity in the days of mega city festivals and in this respect, the Newt provides exactly what you need for a simple chilled out weekend in the sun.  Dan, Kel and I descended to Bridgwater for the weekend and sampled the fine ales and groovy tunes on a glorious weekend.  What more could you ask for?  A pint of the Flint Knapper of course, here’s two tokens… 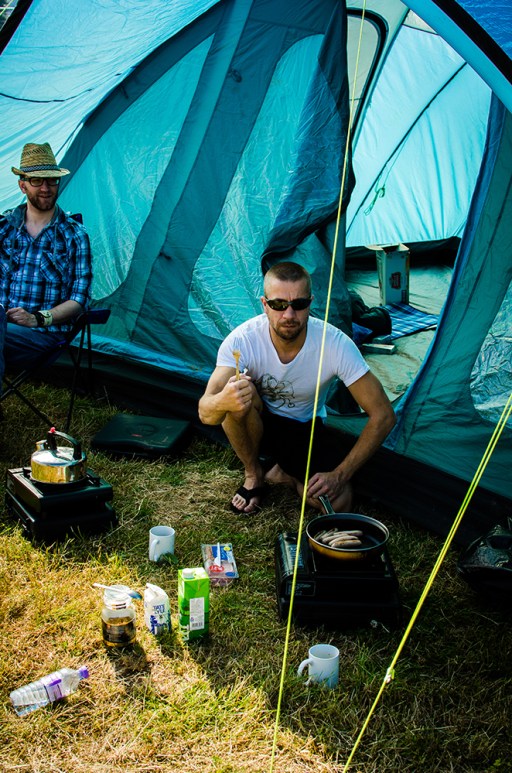 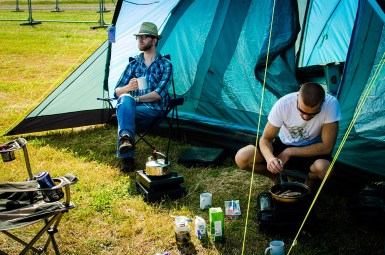 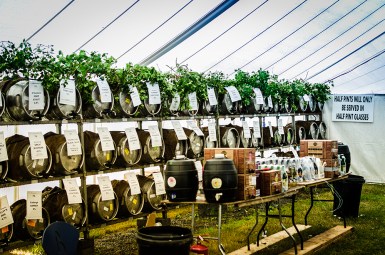 The Ale equivalent of UNLEASH THE KRAKEN! 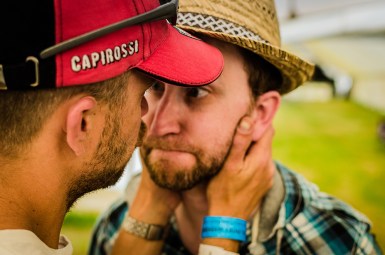 A strong,beautiful and romantic image 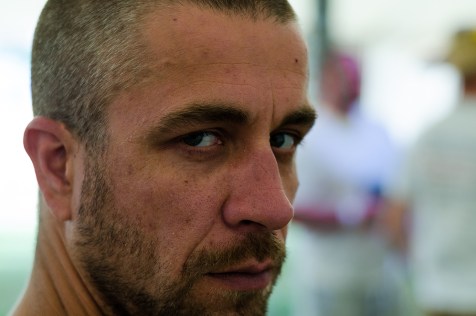 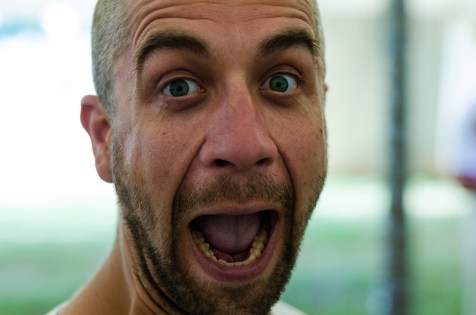 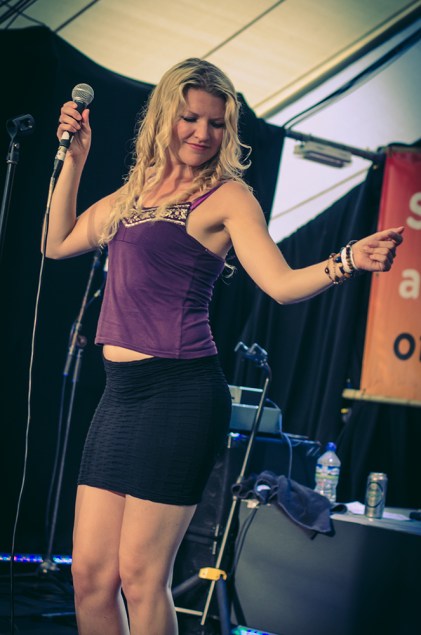 A couple of band shots 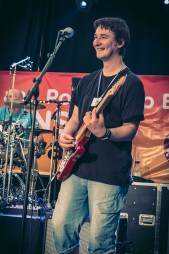 It was crazy covers 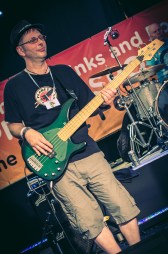 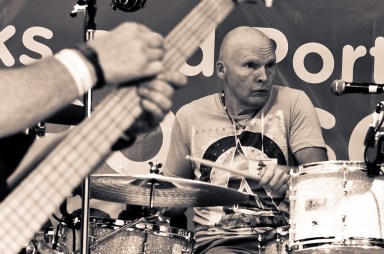 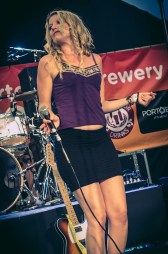 Great set, back to the ale 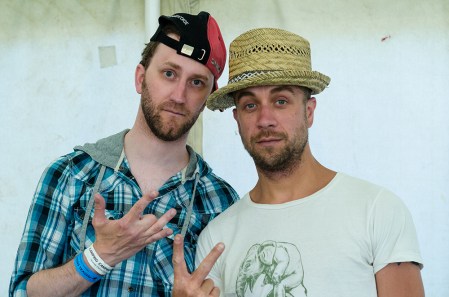 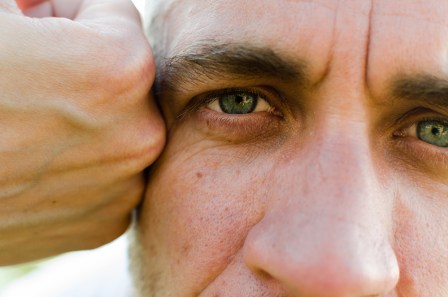 This is your brain on ale… 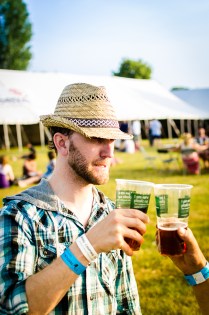 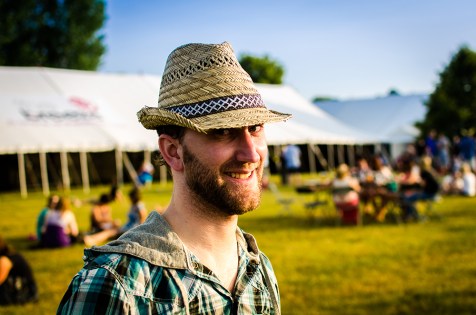 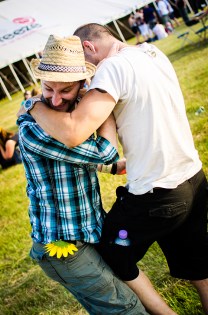 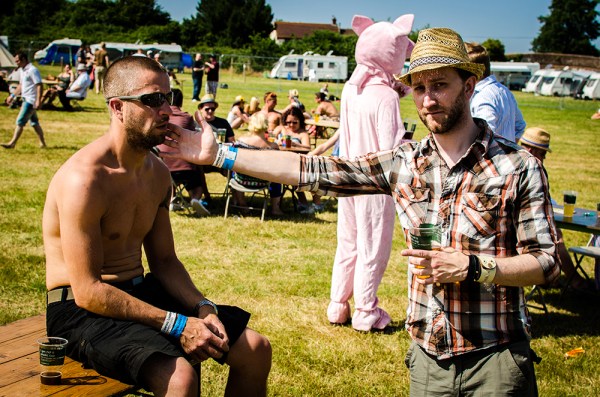 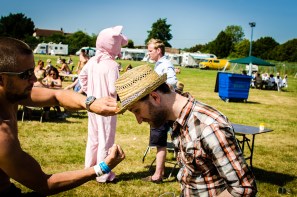 Demonstrating the retaliation. Meanwhile in the background, a man talks to a six foot pig. 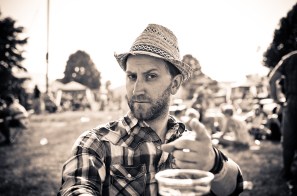 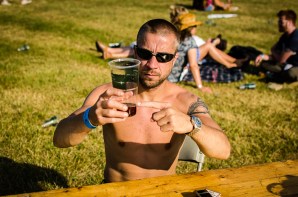 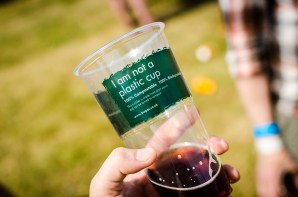 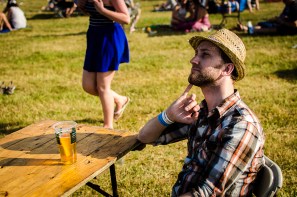 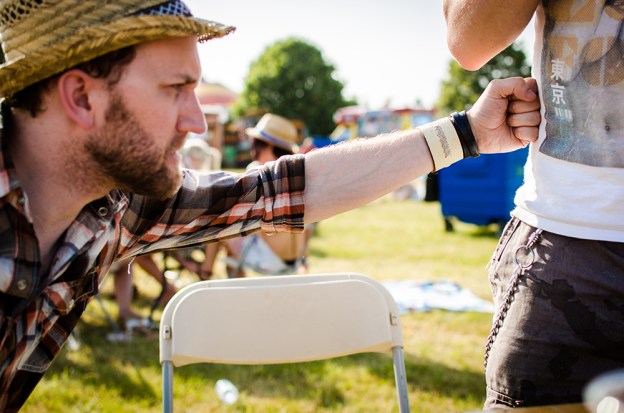 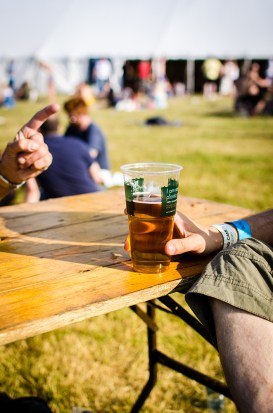 A point is made 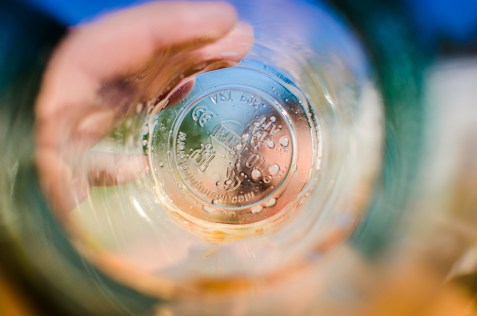 The most accurate view of the Newt Festival 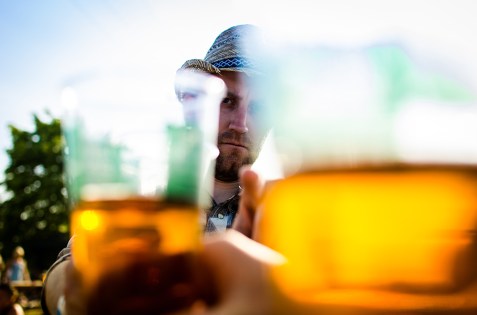 The Beerfather is always watching 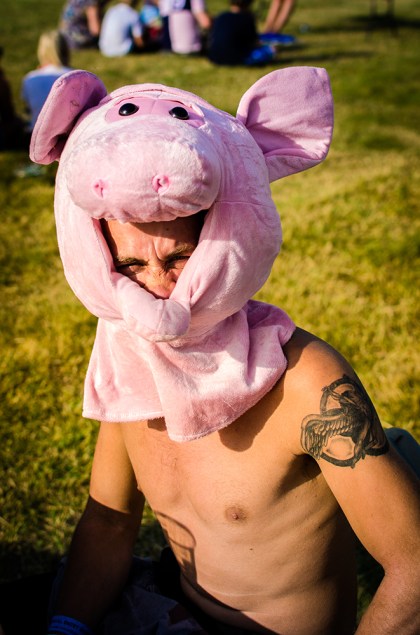 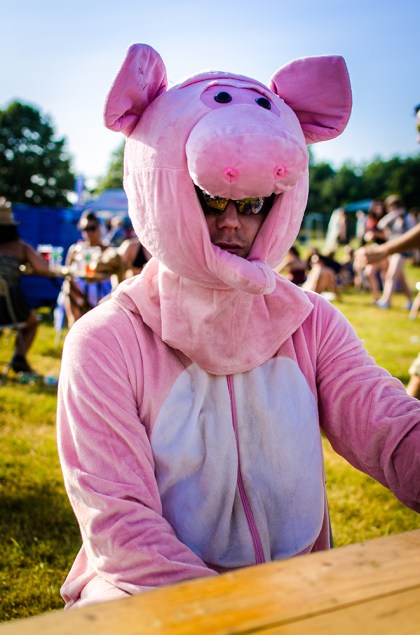 We meet the six foot pig. he was an awesome dude. Top marks for effort! 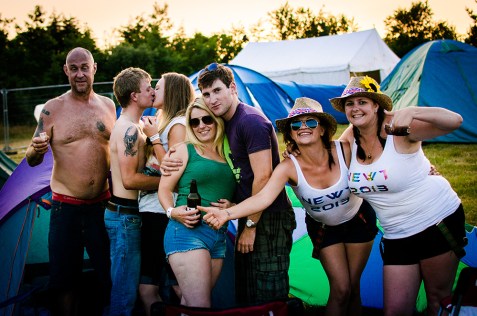 Kel snaps a pic of some neighbours, good times! 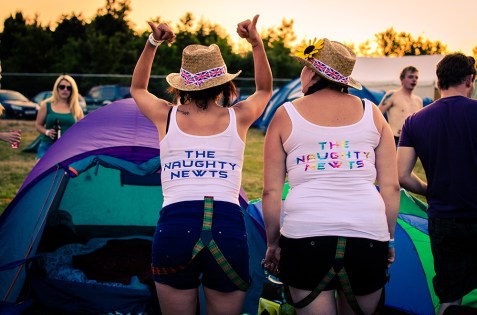