Home › Photography › Winter, we just can’t afford you any more.

Winter, we just can’t afford you any more.

You know winter has gone too far when the Bailiffs are kicking the door in for their heating money and you’re still desperately trying to turn the Economy 7 dial past maximum.  This year it just would not leave, and when it did, it simply hid down by the bottom of the garden until it spotted you putting a t shirt on.  Then it was back for another session, making you forget that it had actually ever left in the first place.  Bit like Channel 5 Big Brother really, eventually, you’ll realise it’s just going to be on forever.  Anyway, some pics of said snow and ice from the gloriously underground/overground Harborne Walkway. 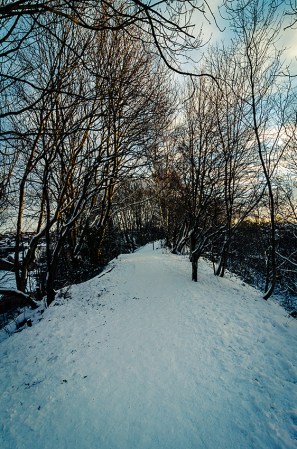 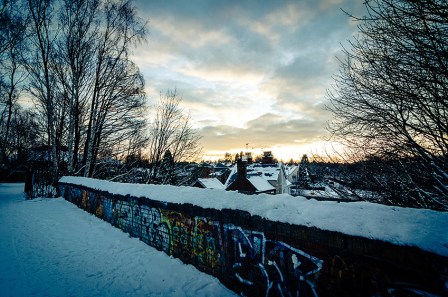